HIT GARY LED ME TO HIS WEBSITE, FOR MUCH MORE.

My wife does not read my blogs, but she’s the one who said Ripples in the water about this… 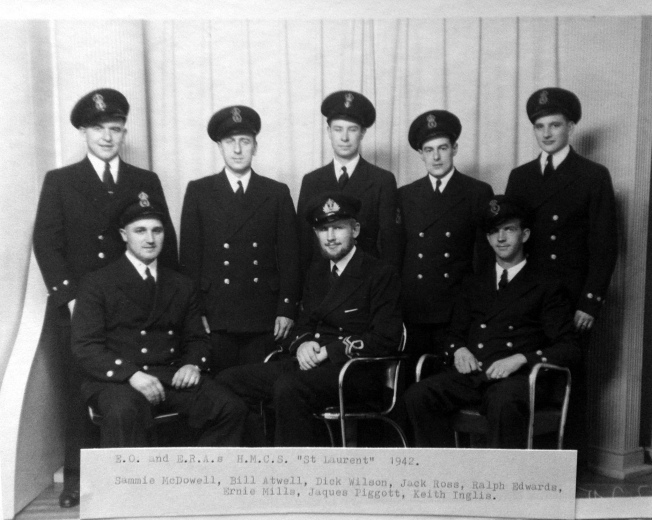 That’s about the only comment she ever made since 2008 when I started writing blogs.

The first blog was about genealogy and it was written in French which is my mother tongue. Nos ancêtres (our ancestors) was created in January 2008. I wanted to share with others what I had found about my ancestors.

Meeting my wife’s uncle led me to create Souvenirs de guerre and its English version Lest We Forget.

Souvenirs de guerre was about HMCS Athabaskan, a destroyer I knew nothing about.

Writing about HMCS Athabaskan led me to this sailor who died on April 29,1944. 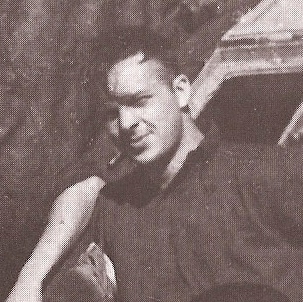 And to his nephew who led me to his father Jean Ledoux.

This blog has more than 700 posts.