YOU ALL ARE NOT FORGOTTEN; 91 ROYAL CANADIAN NAVY MEN/HEROES OF H.M.C.S. SHAWINIGAN K 136.

Second World War navy officials wanted U-boat attacks downplayed, but Halifax papers were in a war of their own.

By Mark Bourrie | Excerpt from The Fog of War 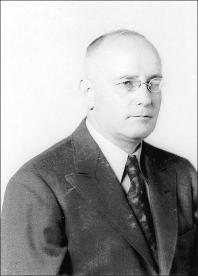 HALIFAX WAS Canada’s front-line city, the one town in Canada where no one could forget the war. If people needed a reminder, they could just glance at the harbour, which was usually crammed with Allied warships and with freighters engaged in the dangerous task of keeping Britain supplied with food, oil and weapons. Thousands of recruits to Canada’s navy were crammed into the city, along with merchant sailors, crews from Allied fleets, and war workers. It was one place in Canada where a spy could do serious damage to the Allied war effort.

The federal government, at the urging of the navy, slapped special secrecy and 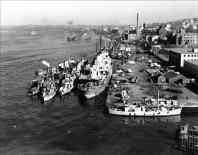 censorship rules on Halifax to prevent leaks of information. The navy’s attitude was…